Cyberbox to Use Flowcarbon Tokenized Carbon Credits on its NFT Marketplace 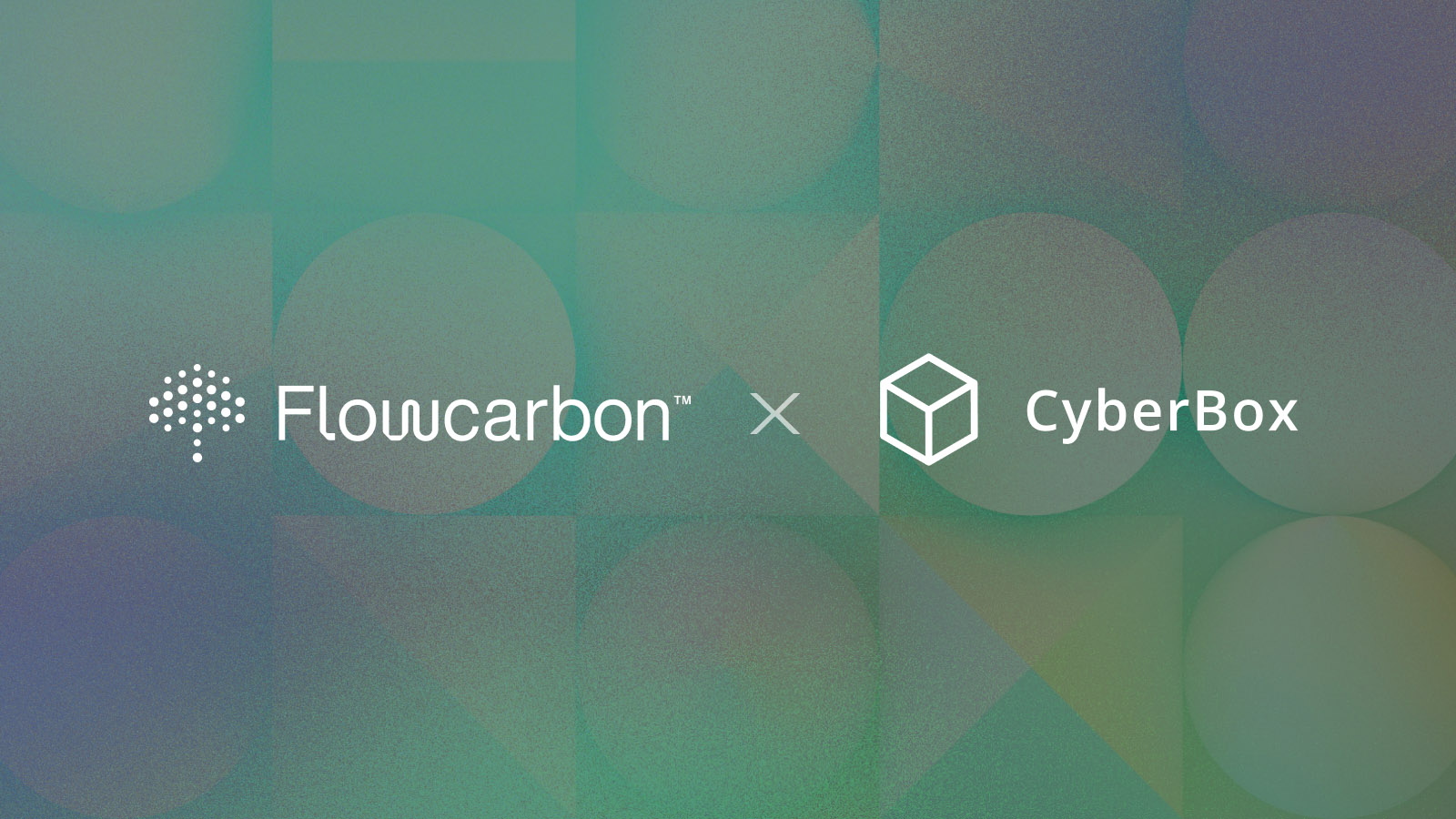 “Cyberbox has built the next generation platform for NFT buying and trading by solving the energy consumption issue, we’ve already offset several tonnes of carbon in addition to having a zero carbon impact overall,” said Dmitriy Boshenyatov, CEO of Cyberbox.

“Cyberbox is a great example of the creative ways that blockchain is being used to scale climate action and drive support to climate change solutions, and it’s also a great example of additional applications for tokenized carbon credits,” said Phil Fogel, Flowcarbon’s Chief Blockchain Officer.

Cyberbox aims to broaden awareness and action related to the carbon emissions associated with NFTs through the integration. NFT buyers on Cyberbox can track their contribution resulting from purchases and trades in real time through a personal carbon offset tracker. The platform also curates a monthly NFT Collection comprising unique works of art created by different artists from the crypto community that users can collect; each one can be paid for by  approximately one tonne of CO2 being offset and results in an NFT ReFi Certificate. Users will also be able to purchase monthly NFT ReFi Certificates that can be traded for a bonus NFT at the end of the year.

Flowcarbon is a pioneering climate technology company that brings carbon credits onto the blockchain. Its mission is to make carbon markets accessible and transparent, enabling the efficient and early flow of capital to be invested directly into projects that combat climate change. Flowcarbon is committed to driving real impact for people, biodiversity, and the planet.

CyberBox is the first NFT Marketplace with ReFi integration on the Celo blockchain. Their vision is to build a marketplace to support every NFT collection and every ReFi project that looks to create impact with NFTs and build their communities around them.