Congressman Ritchie Torres on the Importance of Tokenizing Carbon Credits 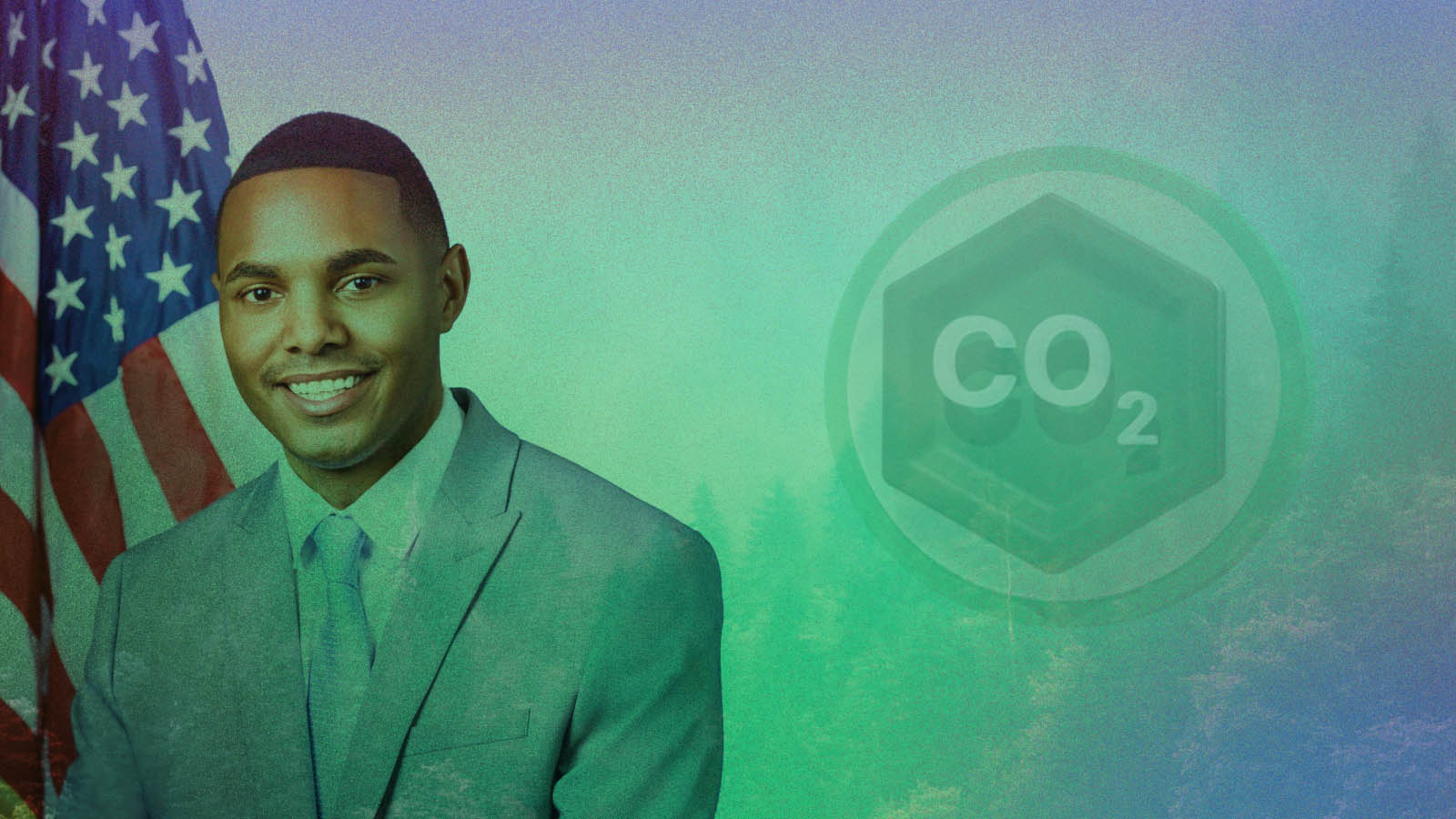 Democratic Congressman joined Flowcarbon COO and Cofounder Caroline Klatt for a conversation about the importance of tokenizing carbon credits and why it’s crucial for the voluntary carbon market.

Congressman Ritchie Torres espoused the importance of tokenizing carbon credits during this year’s Climate Week, explaining how his constituency could play a powerful role in the future of the voluntary carbon market.  A freshman Democrat representing New York's 15th district covering much of the South Bronx, Torres has made environmental activism a core priority, and has been an outspoken advocate of cryptocurrency since joining Congress in 2021.

In a conversation with Flowcarbon co-founder and COO Caroline Klatt during Climate Week’s first ever Blockchain Summit, he explained why he believes tokenization of carbon credits will help grow the voluntary carbon market and make it more inclusive.
‍
‍

"Tokenization of carbon credits has the potential to be a force multiplier when it comes to the transparency, scalability and accessibility of the voluntary carbon market," Torres said.

Torres represents one of the poorest and most diverse districts in New York, two aspects that he believes make it ripe for disruption by crypto. A 2021 survey by Andressen Horowitz showed that 30 percent of Black Americans and 27 percent of Hispanic Americans owned cryptocurrency, as compared with 20 percent of Americans overall.

"Historically the voluntary carbon market has been accessible only to corporations that have the wherewithal to navigate the cumbersome process of purchasing carbon credits," he said. "Tokenization has the potential to be a driving force in the democratization of the voluntary carbon market and the democratization of carbon credits."

Torres' consistent support of pro environmental legislation has earned him a 100 percent score from the New York League of Conservation Voters, a statewide organization that fights for the environment through political action. He understands that he's something of an outlier in the progressive party when it comes to crypto, and urges his peers to rethink their stance on the subject.

"There is a kind of cognitive dissonance behind some of the progressive criticism of crypto," he explained. "On the one hand there are people in the progressive movement who are rightly concerned about the concentrated power of big tech and Wall Street. But then those same people are critical of crypto, which I would argue is the best hope for de-concentrating power in both finance and technology."

Torres penned a letter to the leaders of Verra and the American Carbon Registry urging them to stop their pause on tokenized offsets, saying it was "unwise to for any regulator to stifle the use of blockchain to facilitate the exchange of carbon credits." An estimate put forth by BofA Global Research showed that the global carbon offset market may grow by 50 times by 2050 to help reach net zero targets, or about 7.6 gigatons of CO2 offsets or removals, something that is "not going to happen without tokenization," Torres said.

"The public discourse about climate change can be too abstract," he said. "I have constituents who are struggling to put food on the table and feed their families."

Nonetheless, Torres explained, cryptocurrency and the tokenization of carbon credits have a place in his district.
‍

"Communities of color have been disillusioned with the traditional finance system, which has historically left them out," he said. "They are seeking refuge in alternatives like crypto."

“It is exciting to see the intersection of these two spaces and how they can serve communities around the world to provide real, scalable solutions with technology that is being adopted more quickly than people may realize,” said Klatt.

More than 70 countries have now set net zero goals, including major polluters like China, the U.S. and the E.U, while more than 1,200 companies have joined the Race to Zero. Torres is confident that tokenization will play a key role in ramping up the climate action necessary to meet these urgent goals.

"Over the next few decades we have to go from releasing 50 billion tons of carbon dioxide to zero. That is going to be a massive enterprise, the likes of which humanity has never undertaken," Torres said. "It is a problem that cannot be solved by the public sector alone or the private sector alone. It requires partnership. And tokenization has the potential to magnify the power that the private sector can play in combating catastrophic climate change."