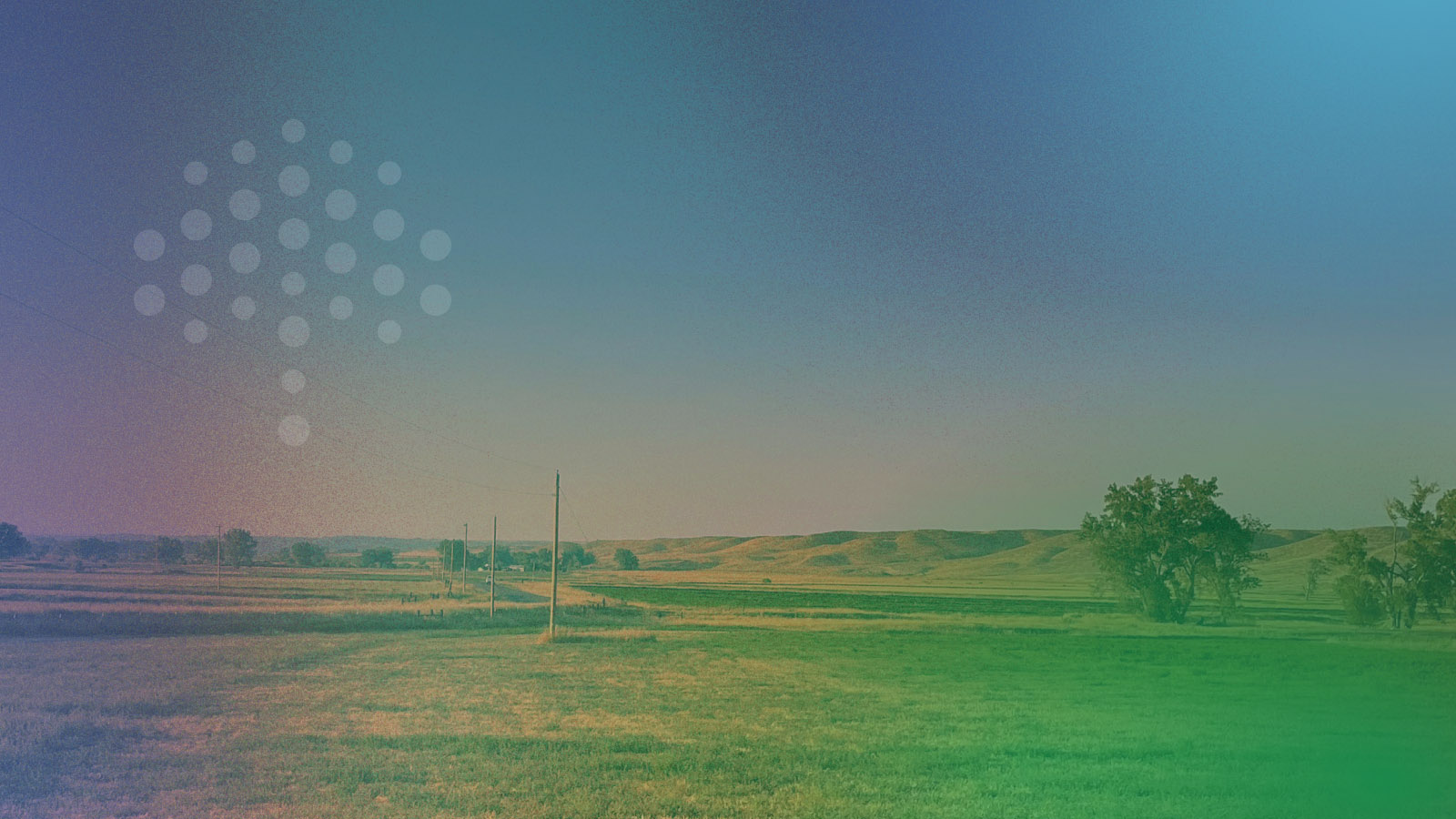 Alex Buskey is the Director of Project Origination at Flowcarbon, where he works closely with communities and developers on the ground.

Over 60% of the land in Montana is managed by farms and ranches1, much of which is managed for cattle production, and involves grazing throughout the state's private and public land. Thus, responsibility for managing some of the largest potential carbon sinks in North America falls in the hands of the community of ranchers and land managers in the mountain west–a responsibility that they don't take lightly. These folks have been witnessing first-hand the accelerated degradation of the ecosystems that surround them and the land that they depend on.

Roughly 30 grassland managers from the region were in attendance at the event, Connecting The Dots, where we had the opportunity to hear Nicole Masters and Alejandro Carillo dig deep (literally, see photos!) into the negative impacts from poor grazing management and discuss how to implement more high intensity, short-duration grazing practices into ranching habits in order to sequester more carbon in the soil. The goal is to mimic the natural systems that existed prior to human development and the near extinction of many of the herd animal species in the early 1800s.
‍

Millions of bison used to roam this land, and they were critical to the health of the water and carbon cycles in grassland ecosystems. Their manure, urine, saliva, hooves, and even their breath were connected to the development of microbes and fungi beneath the surface of the soil! Cattle are thought to be capable of the same outcomes, but the use of chemicals and sometimes harmful minerals in their diet, coupled with their modern management, does not replicate what would happen naturally with bison and other herd animals in the mountain west region. This has led to broken natural cycles, poor soil health, and less productive animals.

I spent 2 days on a 3000 acre ranch in eastern Montana learning about the practices that could correct these cycles and restore soil health and speaking with ranchers who had already implemented these practices.
‍

Here are some fun facts, photos, and even some tips for your own backyard or windowsill garden!
‍

Here at Flowcarbon we feel excited and hopeful to see inspiring efforts like these happening in the United States. We know that carbon payments could play a major role in this important shift in management and we applaud the people managing these lands, as well as organizations like Western Sustainability Exchange and Native Energy for the important work they are doing to promote and scale these programs.
‍