GNT and the Importance of Liquidity 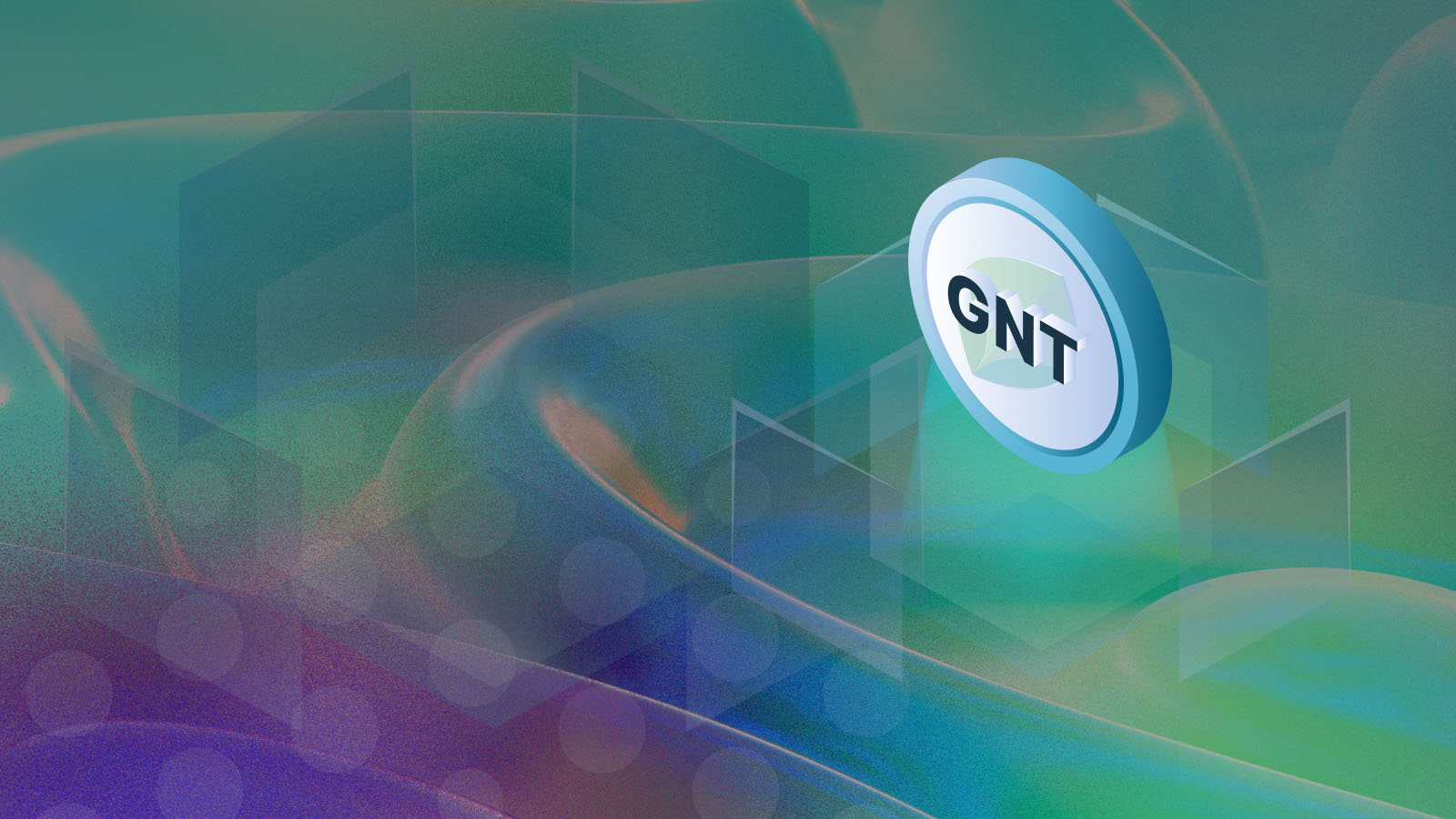 Liquidity is at the heart of any efficient market. Fundamentally, liquidity refers to the ability to purchase or sell an asset in a market without causing a significant change in the asset’s price.

Say Bob owns one of a handful of first edition prints of the Spiderman comic. He sees that one of these comics has recently sold for $50,000. Bob gets excited and decides he wants to sell his comic. He goes to find a buyer but the most anyone is willing to pay is $45,000, which Bob ultimately agrees to. Bob ends up with $5,000 less than he had originally thought his comic was worth. Alice on the other hand owns $50,000 worth of Apple stock. She decides she is ready to sell and goes to her favorite online brokerage to execute the trade. She immediately receives exactly $50,000 in cash in her account. Rare comic books are an example of an illiquid market - prices can change dramatically between sales. The US stock market is an example of a liquid market - prices do not change or change very little, even when large sales occur.

Liquidity is critical for a couple of reasons. First, it guarantees that buyers and sellers can trade easily. This reduces market volatility and overall risk for the market participants. Second, and arguably most importantly, it creates a transparent price signal for the underlying commodity.

Today’s voluntary carbon market is a prime example of an illiquid market. This is primarily driven by two forces. The first is the natural heterogeneity of the carbon credits themselves. Verra, one of the largest carbon registries and standard creators, has 43 different methodologies. A methodology can be thought of as a standard set of rules and quantification techniques for a unique type of carbon avoidance or removal project. There are methodologies for everything from refrigerant leak detection to avoided deforestation to building weatherization. Add on different vintages, or production years, for each of these methodologies and the credits become even more disparate. Is a building weatherization credit from 2008 really worth the same price as an avoided deforestation credit from 2021?

The second force driving illiquidity in the carbon market is the disjointed nature of transactions. In most instances, when an organization is looking to buy carbon credits, it contacts a broker who then contacts other brokers selling carbon credits. A price is agreed to and the sale is executed. The entire process is conducted over-the-counter without interfacing with an exchange. Prices can often vary between brokers so carbon credit purchasers have little transparency into the pricing they are getting. Brokers also often charge hefty fees further distorting whatever price signal the purchasers thinks they are receiving.

The lack of liquidity in the carbon market has created serious barriers to its growth. Organizations looking to reduce their carbon footprint have been discouraged from participating and project developers have found it difficult to secure the funding needed to create their next projects. The problem has been notoriously difficult to solve, but we believe the innovations of Web3 will help unlock the solution.

Goddess Nature Token and the power of Web3

The tokenization of carbon credits is the first step toward a more liquid carbon market. A digitized, immutable record of what project underlies each carbon credit and the credit’s transaction history can help address issues of transparency and traceability. Tokenization also opens up carbon credits to the world of decentralized finance (DeFi) which has introduced liquidity to a number of assets through the use of automated market makers.

But tokenization alone is not a cure-all. It is likely that different carbon credit backed tokens will trade at different prices as users assign value to the type of project and vintage underlying the token. Liquidity pools for a specific tokenized carbon credit will be shallow and few and far between, leaving the market with many of the same challenges it faces off-chain.

This is where the concept of bundles comes in. The sole purpose of the development of bundles is to introduce liquidity to the carbon market. Bundles work by aggregating tokenized carbon credits that meet a codified set of criteria and issuing a bundle token that represents a claim on that aggregation. FlowCarbon’s first bundle is the Goddess Nature Token (GNT). GNT will only accept nature-based carbon credits that have a vintage five years or younger.

Bundles create an incentive flywheel that deepens liquidity. As more tokenized credits are deposited into the bundle, the number of GNT grows, making it easier to create liquidity pools on decentralized exchanges. As GNT becomes more liquid, holders of non-bundled carbon credits are incentivized to bundle their illiquid tokens for GNT. Bundles also create arbitrage opportunities between bundles like GNT and non-bundled carbon credits which entice traders and capital into the ecosystem further deepening liquidity.

Through bundles and GNT we hope to address one of the core challenges of the carbon market and create a price signal for nature-based carbon solutions that can be used by developers to build the next generation of planet-saving projects.