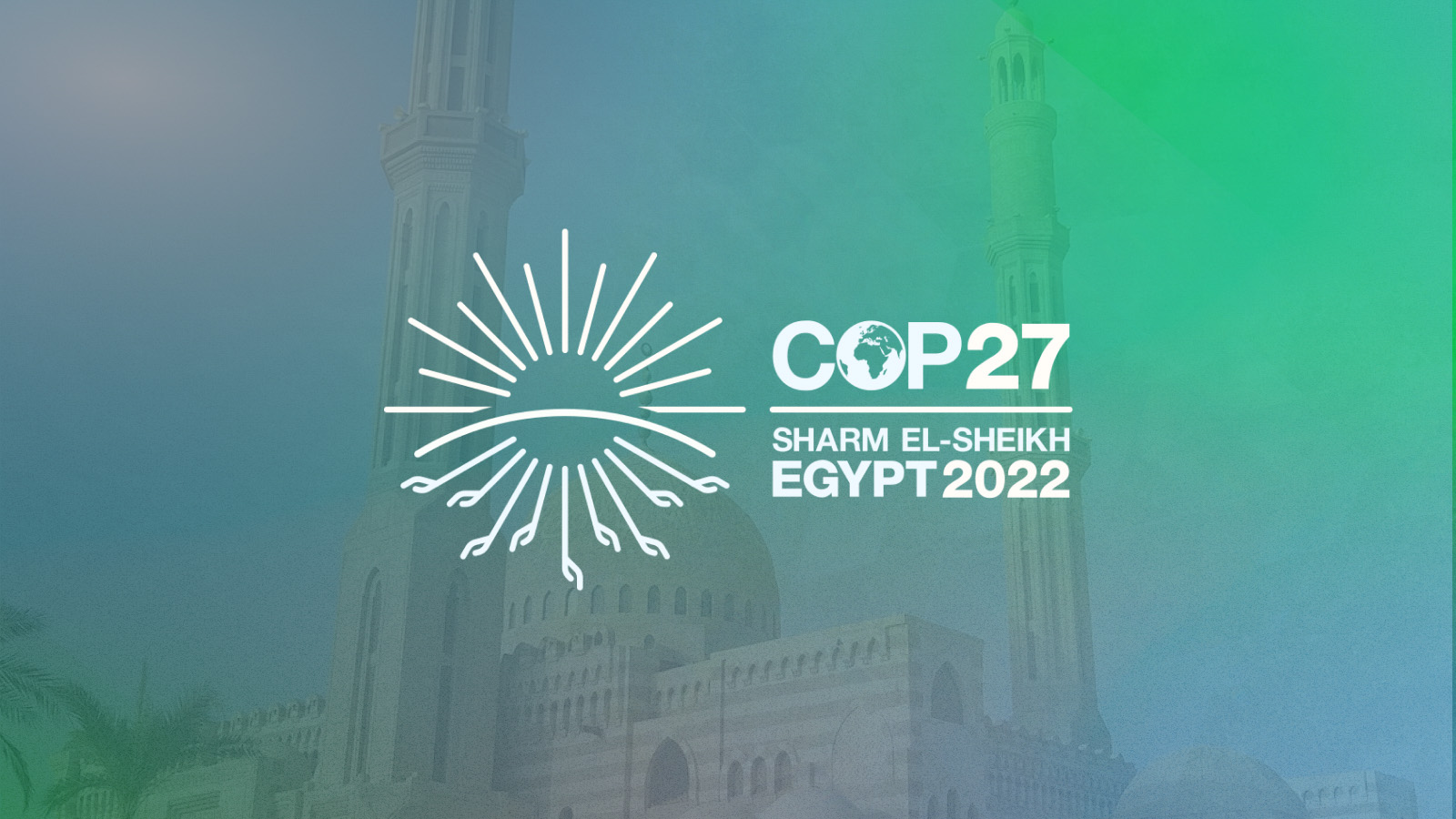 COP27 was framed as the “Together for Implementation” COP. With important political decisions on the carbon market already made, this COP intended to iron out some of the many outstanding details regarding Article 6, in addition to making progress on thorny issues such as loss and damage, adaptation, and climate finance.

While the negotiations did not produce the clarity many in the market hoped for, there is remarkable momentum and enthusiasm regarding the VCM. It is clear that

In addition, several new reports were released that relate to an important topic for Flowcarbon clients: corporate claims. We’ll summarize the essentials here:

What was the state of play pre-CO27?

What happened at COP27?

What does this mean for my business?

There is unanimity that organizations should invest in beyond value chain mitigation and transparently report their efforts. There is market uncertainty with regards to: (1) long term interaction with Article 6.4, (2) corporate claims, and (3) what type of credits a business should purchase.

Given that the Article 6.4 market will not be operational until 2024 or 2025, this is not a near-term concern for most corporates. However, if project origination or long term offtakes are on your agenda, you should be cognizant of the power of host country governments to take unanticipated actions. Be sure to engage with local counsel.

The market appears to be moving away from organization-wide “carbon neutrality” claims. At a minimum, the expectation is that any environmental claim does not deter or delay the science based, credible internal carbon reductions necessary for the business to undertake. At its most ambitious, carbon neutral claims should only be considered by organizations that are 100% transparent with their carbon purchases, are fully Paris-aligned (including political lobbying efforts), and use credits that either have a Corresponding Adjustment (“CA”) or help a country achieve a “Conditional” NDC to ensure additionality. A compelling alternative to achieving “carbon neutrality” that is gaining traction in the market to set and levy and internal carbon tax on all remaining carbon emissions, then invest that sum in high impact projects that align with your business objectives.

‍3. What Credits Should I Purchase?‍

The Integrity Council on Voluntary Carbon Markets (“ICVCM”) is analyzing the 350 submissions they received, including several high profile criticisms, in an attempt to issue clear guidance for what a “high integrity” carbon credit is. It is widely anticipated that an Article 6 CA will not be required, at least in the near-mid term. Likely, the ICVCM will take a “wait and see” approach and collaborate with the VCMI to set best practices in this regard, which will evolve over time based on market demand and availability of CAs.

In the interim, we recommend focusing on three priorities: